When Life Gives You Lemons…. 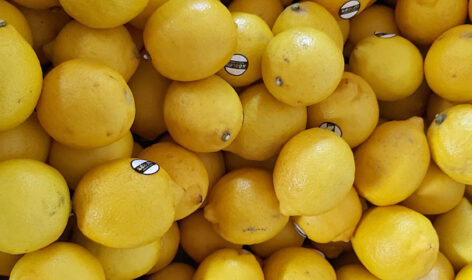 by Ellie Murphy Despite our lively Reach Out To The Community Shop being closed for over three weeks now, there is still an incredible amount of work being done for the community behind closed doors, due to the CO-VID 19 pandemic. As everyone knows, this has been a massive shock nationwide, however our team, volunteers and the community have demonstrated a fantastic response to the outbreak to support the homeless sector more so than ever before. The ever-popular independent […]

By Linsey Parkinson A government announcement that local authorities should house all rough sleepers hasn’t ‘fixed’ the problem of homelessness, even temporarily. People are still on the streets and at risk and Reach Out to the Community’s Stephanie Moore (above, second from the right) has found that the team is busier than ever. “There are still lots of rough sleepers out there and it’s down to a combination of issues,” she says. “We’re doing regular outreach and welfare checks and referring as many people indoors as we can, but finding someone […] 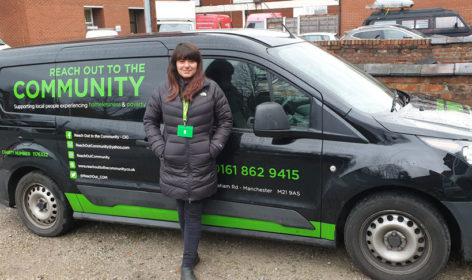 Our Steph spoke to Open Up Magazine’s Deborah Grace about the work we do at Reach Out to the Community.  How did you get started? Becky and I ran Elliott’s greengrocer’s together in Chorlton Precinct. We used to give veg to the chefs who were cooking up food to give out on the streets. Then the shop became a drop-off point and an unofficial drop-in, because all the lads who were sleeping rough would just come in to us. It became a […] 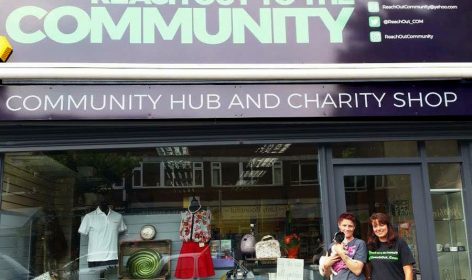 We’ve had amazing support from the community since that 1st day we opened the Community Hub on Wilbraham Road, Chorlton on 7th July 2017. We didn’t really have a plan other than opening the charity shop to sustain the work ROC were already doing. But more specifically ROC was started as we wanted to be able to support and help get people off the streets. We felt that we needed to offer something more than a meal after we’d spent […] 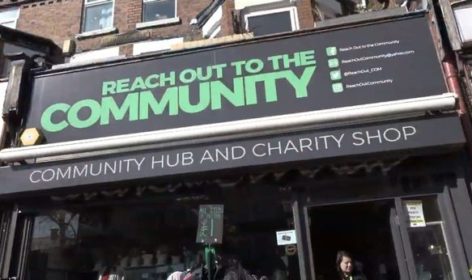 We were delighted to be featured in the Manchester Evening News this month. Every bit of publicity we can get helps us not only to raise funds, but also awareness of the homelessness crisis in Manchester. Thank you to journalist, Maya Black for coming to see us https://www.manchestereveningnews.co.uk/in-your-area/our-manchester-reach-out-community-16252144 The community hub in Chorlton helping rough sleepers get off the streets “We work with people sleeping rough in the south Manchester area to help them engage with services to help them […] 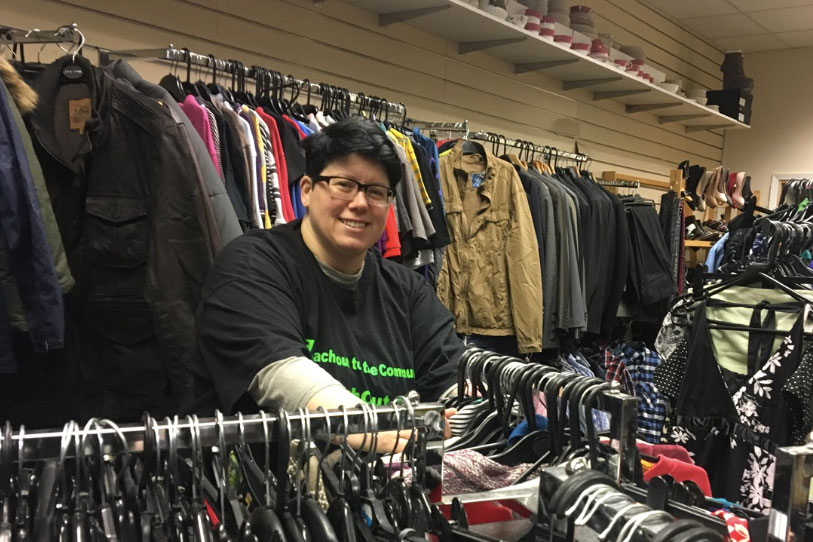 Emma Garside shares her experience of volunteering to help homeless people – including working in our shop! It’s been a year since I joined the homeless volunteering groups in Manchester and what an eye opener it has been! I went into it quite naively and uneducated that “surely because there were so many people on the streets nothing must be being done.” I can’t begin to tell you how wrong I was. In the past 12 months I’ve moved from walking […]

How to help homeless people 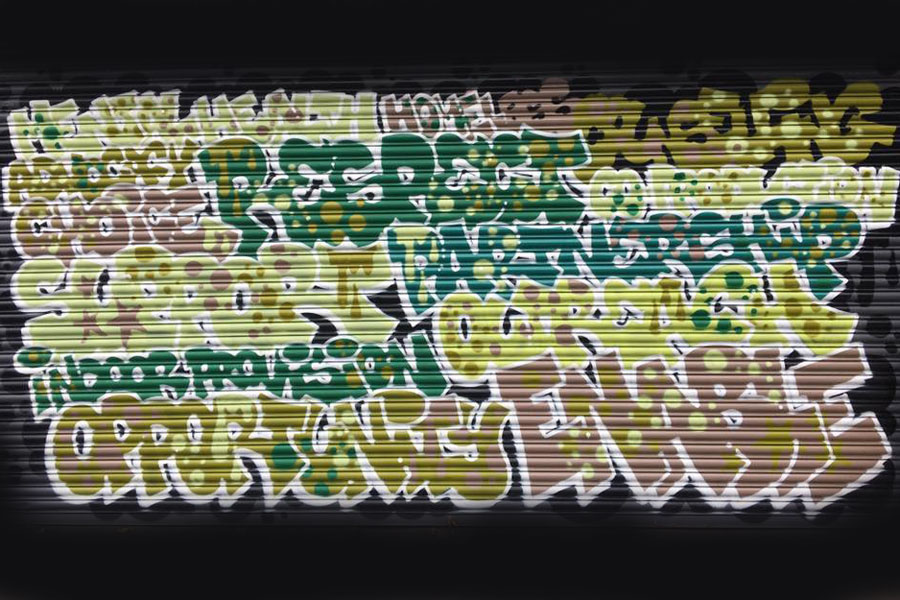 Most homeless charities – ourselves included – don’t recommend giving money directly to people begging on the street. It has nothing to do with any judgement about how that money might be spent. Life on the streets is dangerous and extremely bad for physical and mental health – the average life expectancy for a rough sleeper is just 47 years. By giving money, you’re keeping people on the streets: they’re vulnerable, they’re preyed upon and don’t always feel able to break free and find the help […] 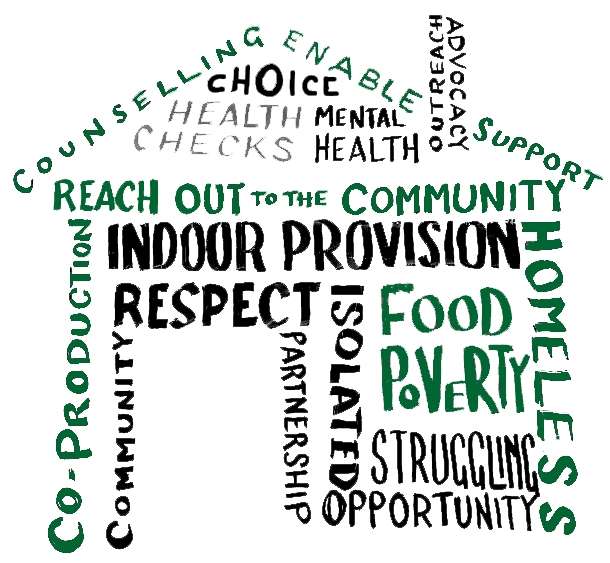 We’ve seen an increase in homelessness and street begging in Chorlton. Can we can work together as a community to tackle the issues? We all agree that seeing people begging on our streets is distressing: it’s criminal that a modern society can seem to be leaving so many people behind. A recent study by housing charity, Shelter, found that one in 154 people in Manchester is homeless. The big solutions to the homelessness crisis may be political, but practical help […] 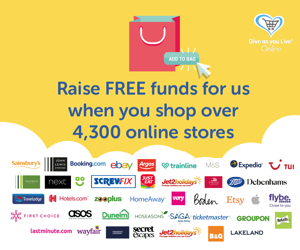